I've been told perfection is boring. Well, I'm certainly not boring (just ask my friends) and I'm definitely not perfect (just ask my kids)! Because of this I have a standing policy of rewarding people who nicely bring an error to my attention with a free single pattern download from my Ravelry pattern store.

FOR PATTERN SUPPORT (or just to say “hi”): 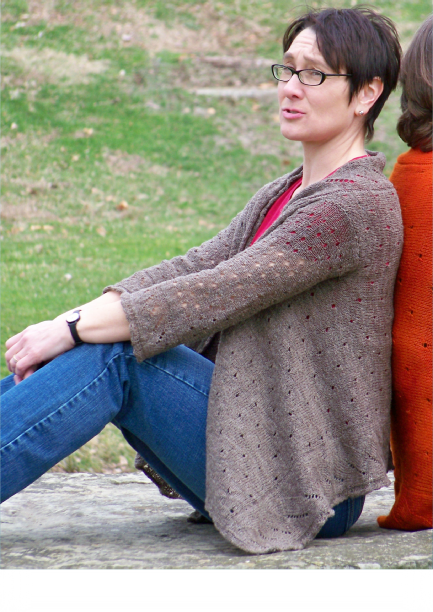 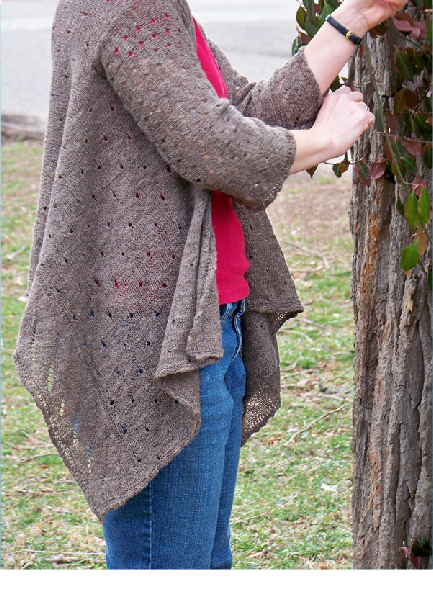 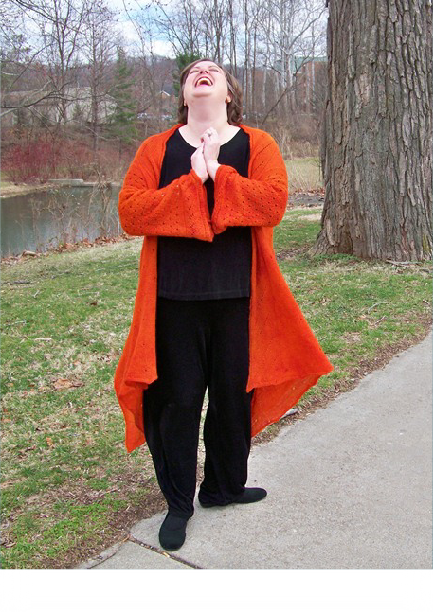 The ancient story of Daedalus and his son Icarus appeals to me. Daedalus was a handy guy to have in your kingdom. Have a minotaur to imprison? Daedalus is your man. In fact, when King Minos of Crete had just such a problem, Daedalus built a spiffy labyrinth to contain it. Unfortunately Daedalus blabbed “The Secrets of the Labyrinth” to the king’s enemy. That enemy used the leaked info to kill the beastie and elope with Minos’ daughter. In the aftermath, a royally ticked-off king banished Daedalus and Icarus to the now minotaur-free labyrinth.

Daedalus—having built the labyrinth in the first place—was able to quickly escape. Once free father and son wisely decided not to hang about Crete. Daedalus built wings out of feathers and wax so that they could escape by air. As the pair prepared for take-off, Daedalus cautioned Icarus not to fly too near the sun as it would cause the wings to melt. Predictably, Icarus got his first taste of flying and promptly forgot daddy’s warning. His wings melted and he fell to his death.

When most people hear this story, they focus upon the colossal mistake of the idiot boy. I, however, prefer to focus upon the ingenuity of the brilliant creator. It took inspiration and courage to take simple components (perhaps as simple as sticks and string?) and leap for the sky. Wearing the Daedalus wrap one can almost grasp the moment of hope in potential flight captured in this wings-turned-garment creation. Daedalus—a simple rectangle with kimono sleeves—creates a surprisingly comfortable and visually pleasing wrap that is evocative of wings. Daedalus is a breeze to knit and features mock cable edging and a minimalist eyelet design. It is pictured here in a handspun created by talented fiber artist Helen Van Doren and a hand-dyed, mill-spun yarn purchased directly from an alpaca farm.